Stroll around Paris with L’Opéra

L’Opéra takes you to Paris, the capital of elegance, refinement and gourmet cuisine in a décor of Haussmanian architecture where each of your senses will be satisfied. Come along to visit or revisit the French capital.

Opéra Garnier: a symbol of excellence and innovation

This masterpiece was built over a period of fourteen years under Emperor Napoléon III showcased by the architectural style of the building. It is named after its architect Charles Garnier, a young unknown man at the time who won the contest to build the soon to become the largest European opera house. It is one of the symbols of Paris’ grandeur. To visit the Palais Garnier is to enter a realm of pomp and refinement in which the poetry, audacity and genius of Charles Garnier have managed to create a unique harmony between the disciplines of sculpture, painting and architecture. From the monumental staircase to the majestic Grand Salon, each room of the Palais Garnier is full of elegant details that compose a magical decor. The ceiling of the auditorium has also contributed to Opéra Garnier’s fame. The artist Marc Chagall brought modernity by showcasing scenes from various operas with a contemporary fresco for the ceiling of the theatre – a striking contrast to the red and gold of the auditorium below.

Opéra Garnier inspired the style of many other buildings over the following years such as the Thomas Jefferson Building in Washington DC, The Hanoi Opera House in Vietnam and the Theatro Municipal do Rio de Janeiro in Brazil amongst others. The Paris Opera House has also influenced writers such as Gaston Leroux author of The Phantom of the Opera inspired by historical events at the Opéra Garnier. 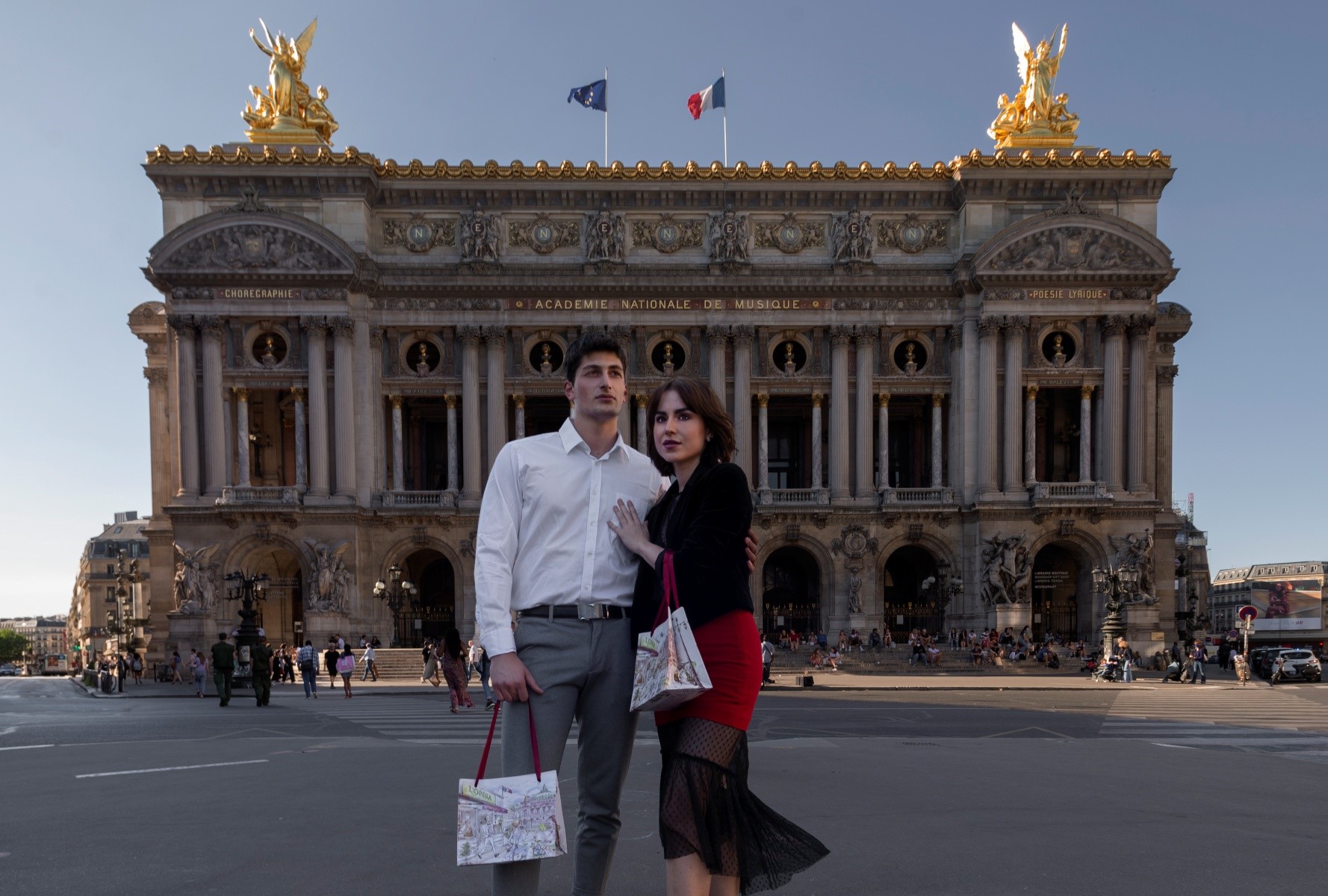 Place Vendôme: refinement and luxury in the heart of Paris

Located in the centre of Paris, it opens to the famous Rue de la Paix, one of the most luxurious Parisian shopping streets. This square, commissioned by King Louis XIV in early 18th Century, offers a grandiose and elegant space in the heart of Paris. The square owes its names to the Vendôme Column erected at the Centre of the square by Napoléon I in commemoration of the Battle of Austerlitz. Bronze bas-relief, made of melted and recast enemy canons, spiral around the column on top of which stands a statue of Napoléon. All the facades around the Place Vendôme follow a common elegant architectural style laid out at that time and still visible today. Place Vendôme is now famed for its designer boutiques and luxury jewellers such as Piaget, Cartier and Chaumet as well as landmarks such as the famous Ritz Hotel and the French Ministry of Justice. Along with Rue Saint Honoré and Rue de la Paix, this area is known as the epicentre of French elegance and refinement.

The Pont Alexandre III is an arch bridge across the Seine, connecting the Grand Palais and Champs-Elysées quarter with the Invalides. While crossing this famous Parisian bridge, one gets a clear and complete view of the Eiffel Tower. Pont Alexandre III, named after the Russian Tsar, was inaugurated in early 20th Century symbolising Franco-Russian friendship on the occasion of the Paris Universal Exhibition of 1900. This symbolic metallic bridge is lightened by 32 bronze candelabra and is composed of four columns at its extremities. The latter are crowned by statues of Fames, representing Arts, Sciences, Combat and War. The Franco-Russian Alliance is symbolised by bronze Nymph reliefs at the centre of the arches. The Nymph of the Neva with Russian arms on one side and the Nymph of the Seine with Paris arms on the other. Pont Alexandre III is one of the most iconic Parisian bridges.

If Pont Alexandre III looks familiar to you that’s because it’s been a cultural fixture for decades. It served as a decor for movies such as Midnight in Paris (2011) and Befikre (2016) during the song “Nashe si Chadh Gayi” as well as in the Broadway musical Anastasia.

Eiffel Tower: a representation of elegance and precision

Built for the Universal Exhibition of 1889, commemorating the centennial of the French Revolution, the Eiffel Tower is the symbol par excellence of Paris. It is named after the engineer Gustave Eiffel, whose company designed and built this wrought-iron lattice tower. At 324 meters high, this relatively recent monument towers over a city whose history stretches back to more than a millennia. Initially criticised by artists when it was unveiled, the tower was finally embraced as the symbol of a modern and elegant Paris. Gustave Eiffel engraved on the tower the names of 72 French scientists, engineers and mathematicians in recognition of their contributions to the creation of this edifice. With glittering lights at night, it continues to innovate and amaze one and all. As one of the most iconic and best recognised landmarks in the world, it has been the inspiration for the creation of many replicas.

As you enter one of L’Opéra’s outlets or indulge in one of its delicacies, you can sense elegance, refinement and excellence, all inspirations from the rich heritage of Paris. 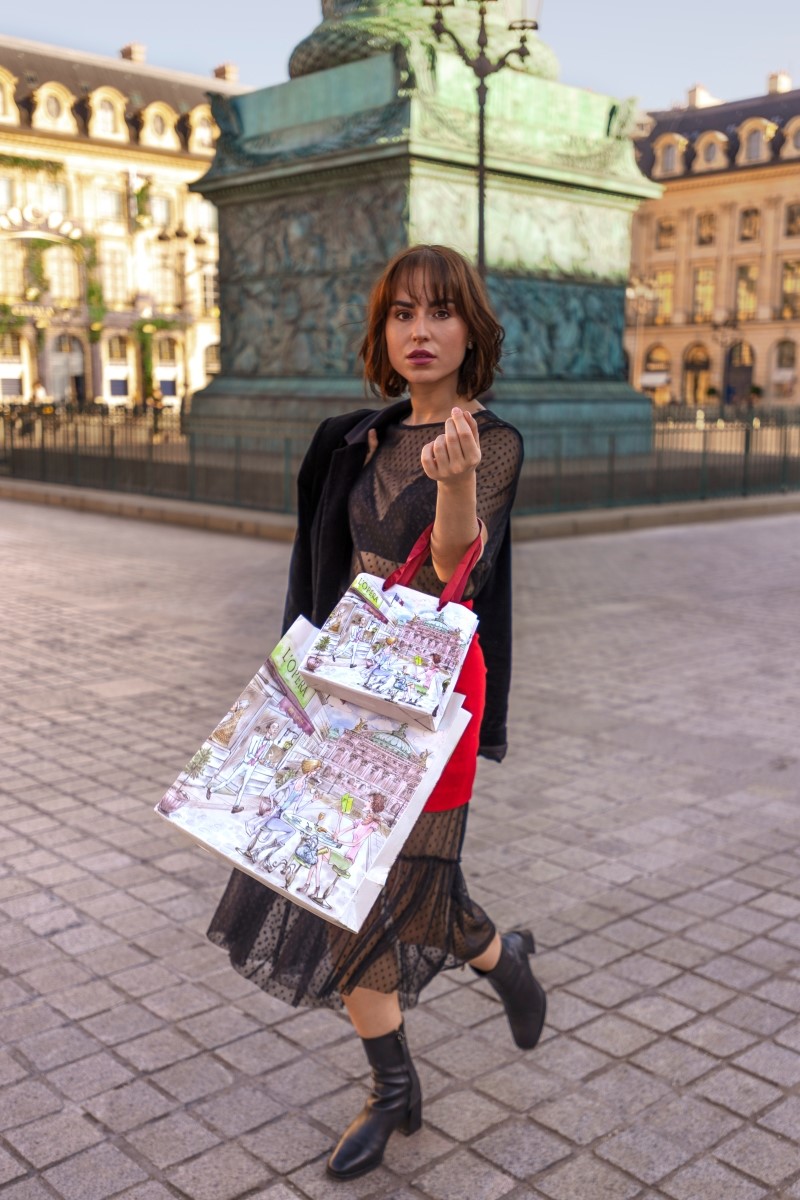 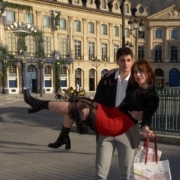 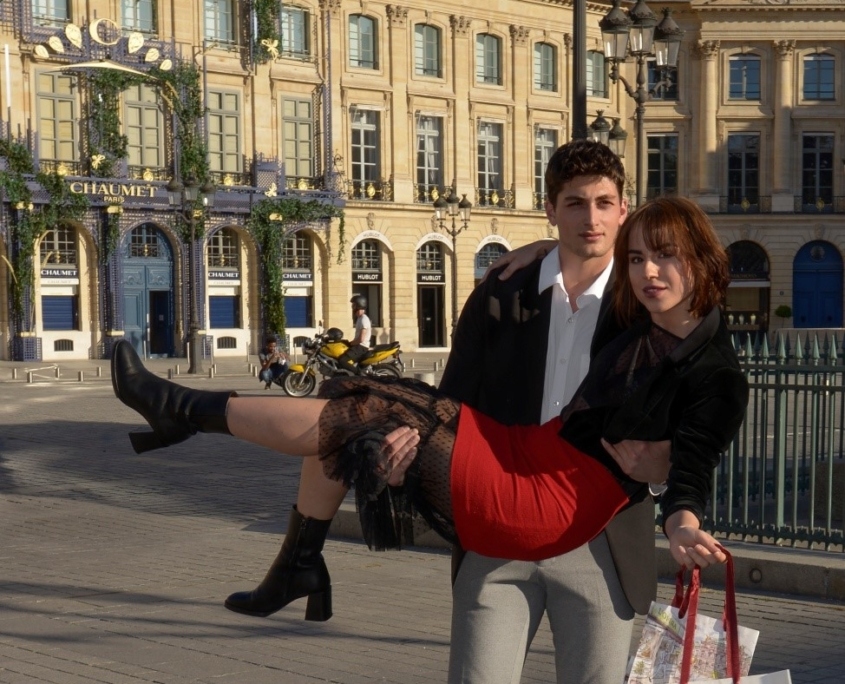 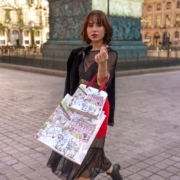 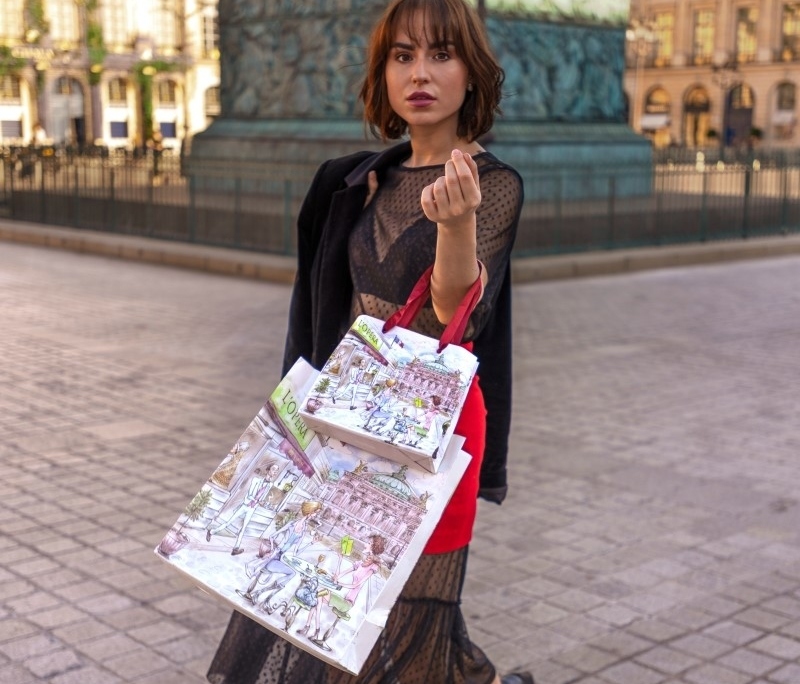 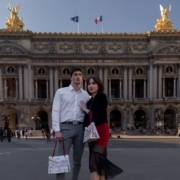 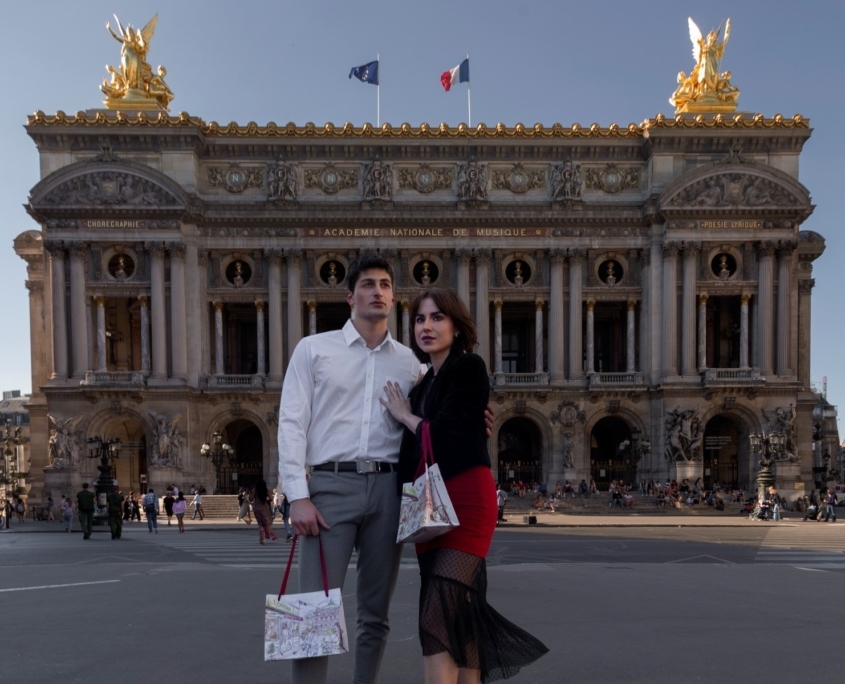 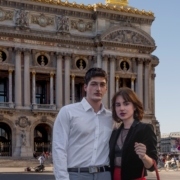 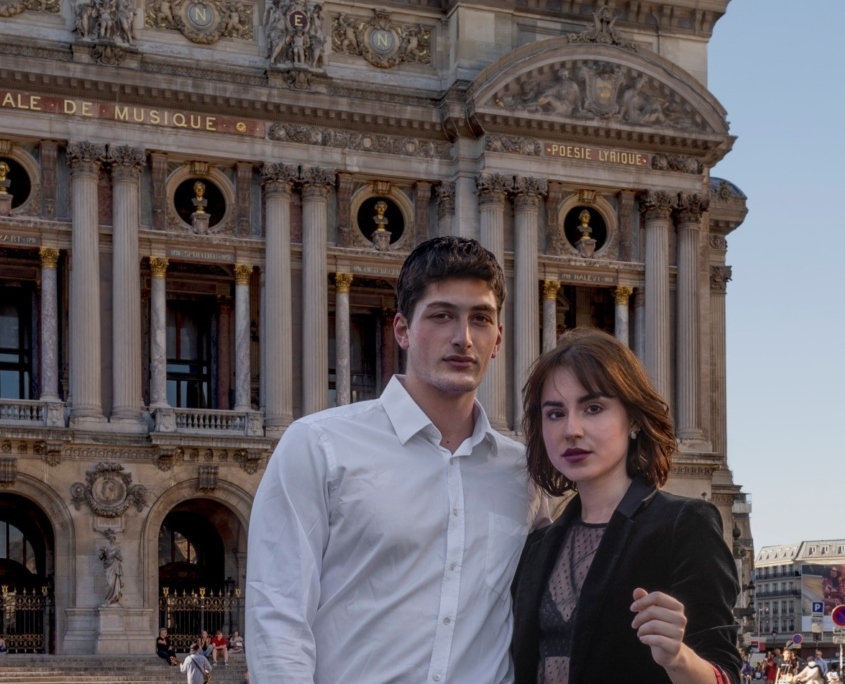 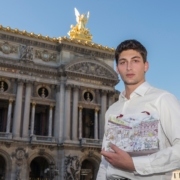 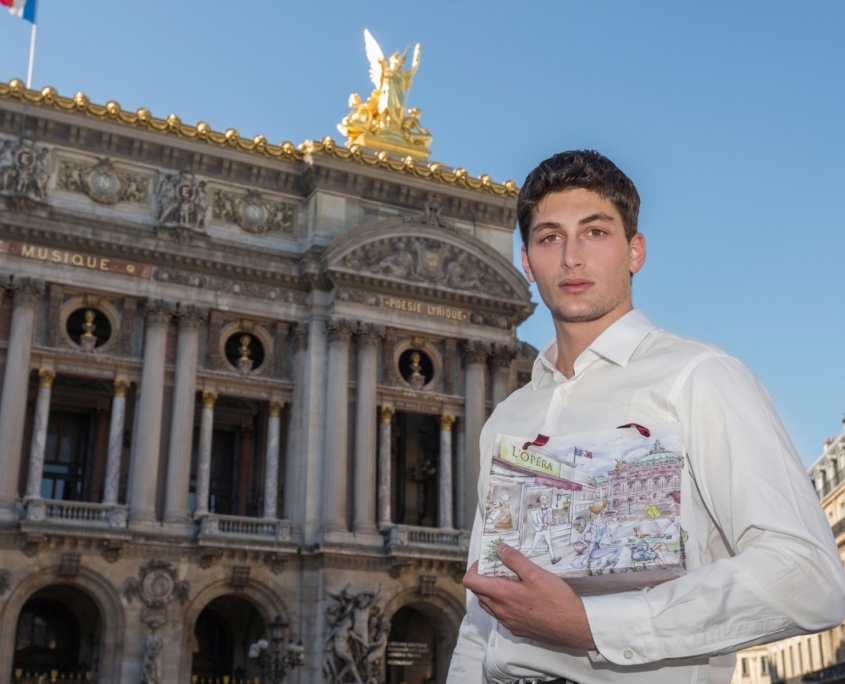 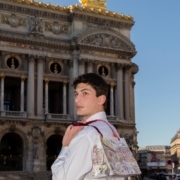 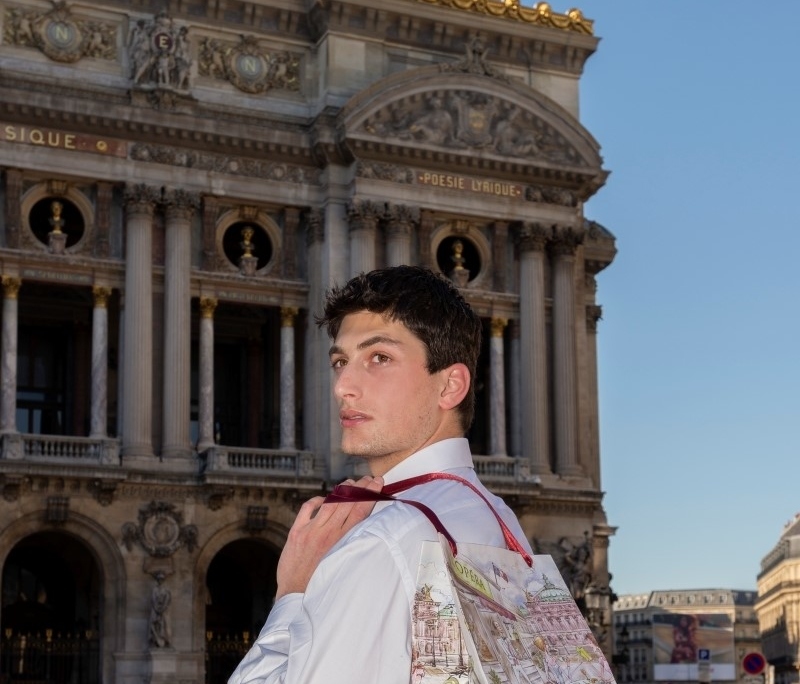 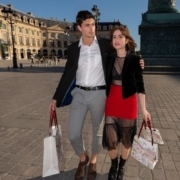 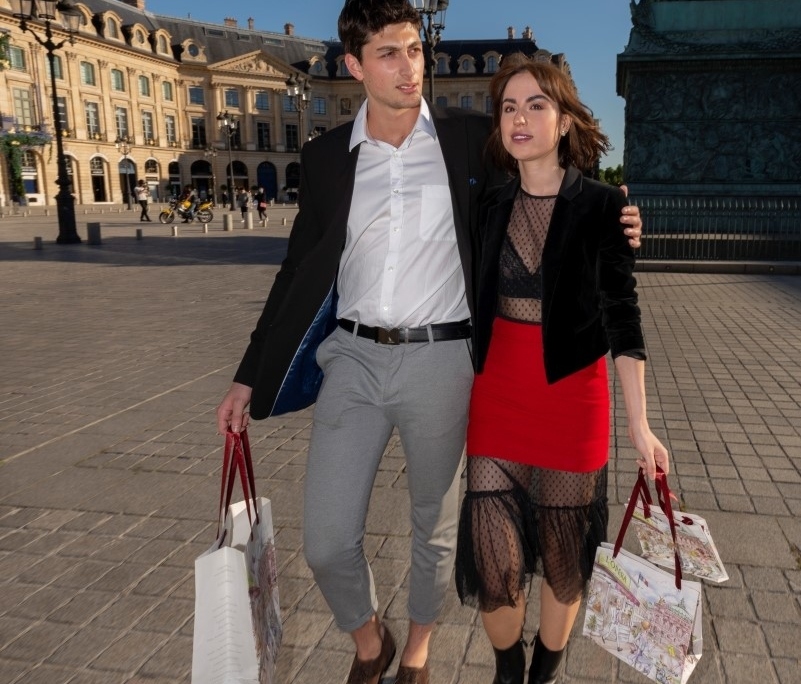 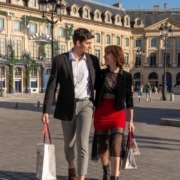 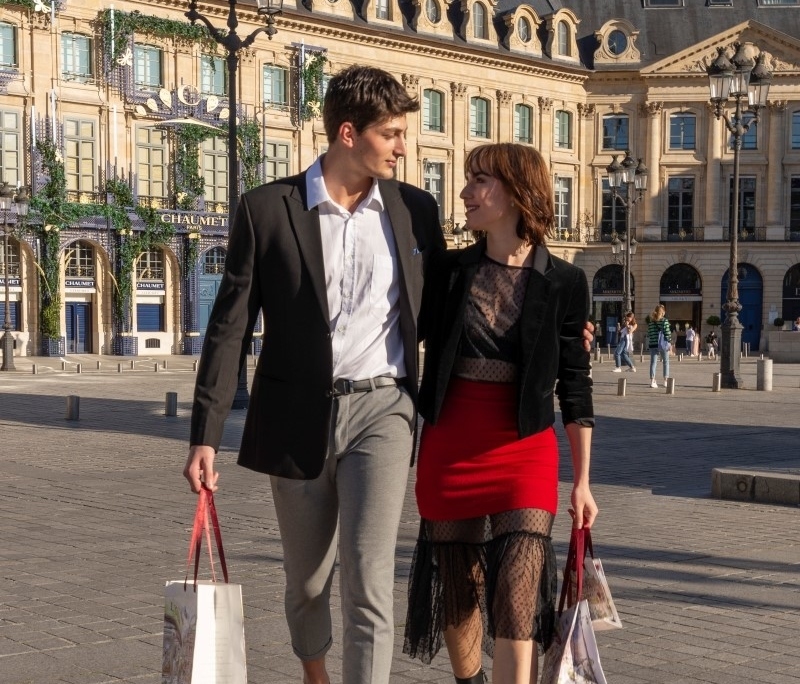 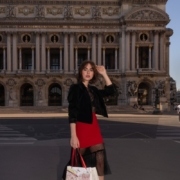 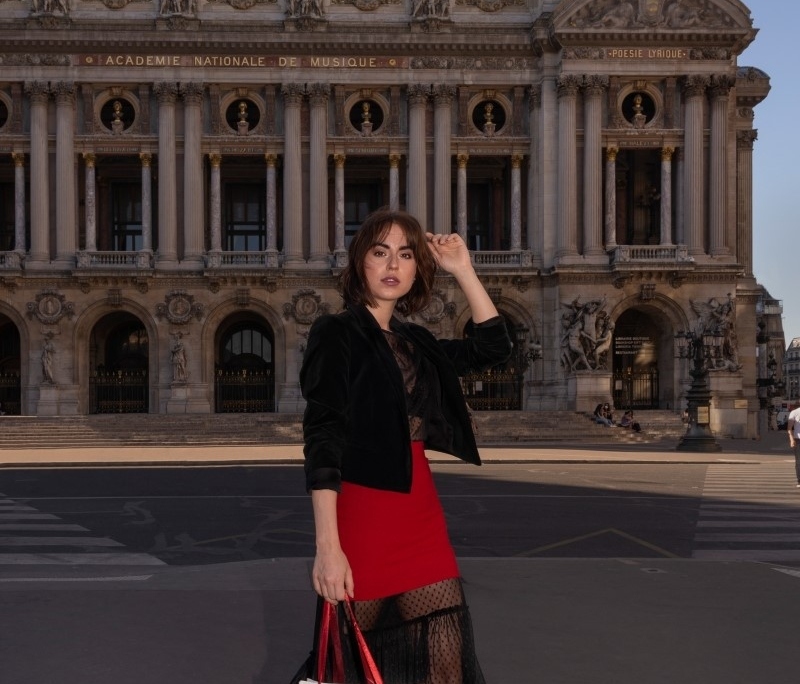 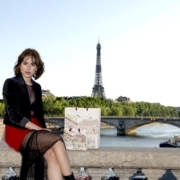 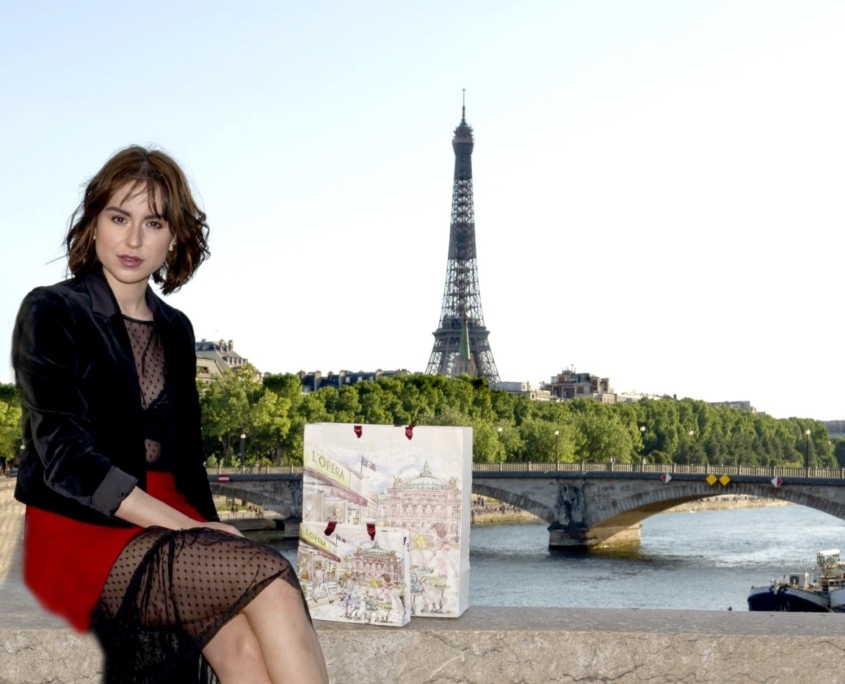 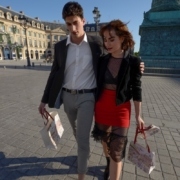 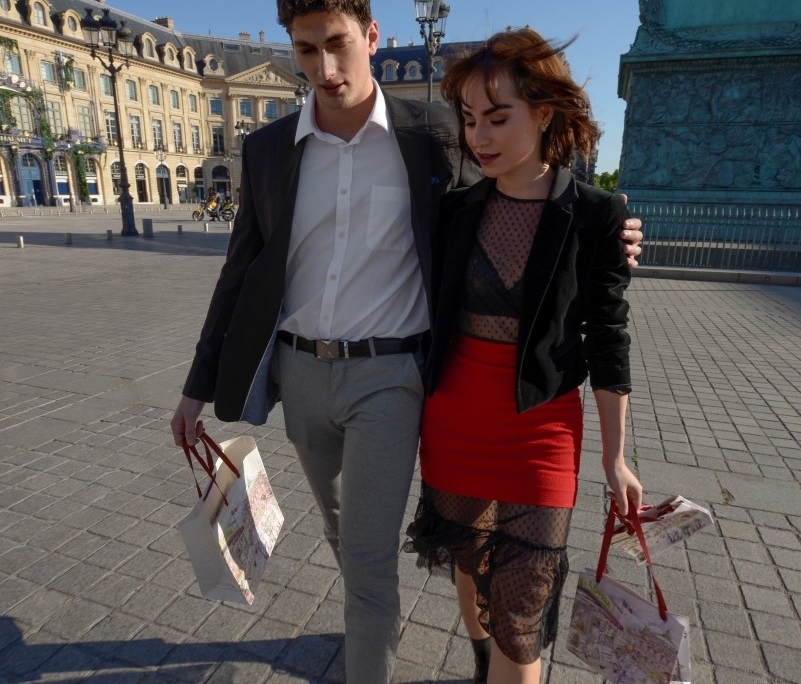 Why delivery boom is not going to last anytime sooner? – RestaurantIn...

India’s New Baking Obsession – Who, What And Why By NDTV
Scroll to top